Serge Baguet was a Belgian cyclist and son of former professional cyclist Roger Baguet. As a young cyclist, he won dozens of races with striking ease. Serge started his professional career in 1991. He cycled 5 years for Lotto and 1 year for Flanders winning several races including stages in the Tour of the Limousin. After 6 years as a pro-continental cyclist, he decided to take a break and worked as a roofer for his father-in-law.

In 2000, however, he made his comeback in the peloton. During these years, he still achieved some nice victories, including a stage win in the Tour de France. 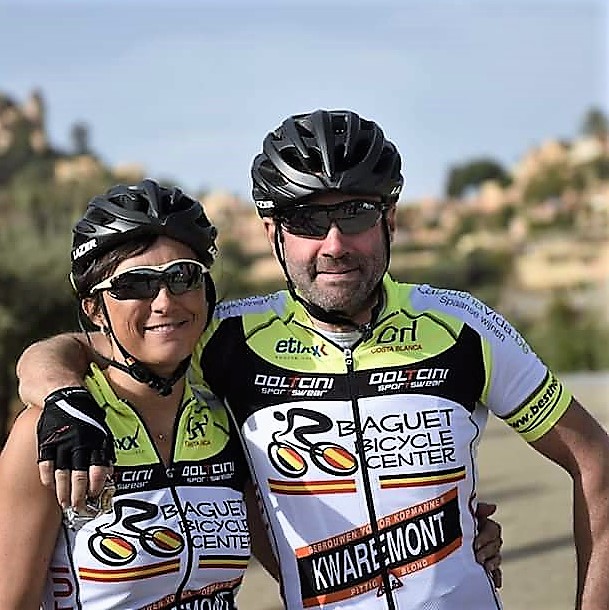 After his 20 years during cycling career –almost 15 of which as a professional cyclist – he started a company specialized in cycling holidays and cycling-related events, namely Baguet Bicycle Center.