Calpe, a cycling paradise and so much more…

Calpe and the surrounding area has long been known as a cycling region par excellence where many professional cyclists, amateur cyclists and cyclists have traveled many kilometers by bike. The region has a very extensive choice of bicycle networks ranging from slightly hilly to sturdy climbing.

In addition, Calpe is also known for its pedestrian promenade along one of the most beautiful beaches of the Costa Blanca where you can relax and lay back after a bike tour. There are also numerous places of interest and picturesque cities in this region such as Benidorm, Guadelest, Valencia, Cabo de la Nao, Alicante etc ….

Hand in bikes after the tour – farewell drink – Photo reportage

Saturday
Transfer to the airport 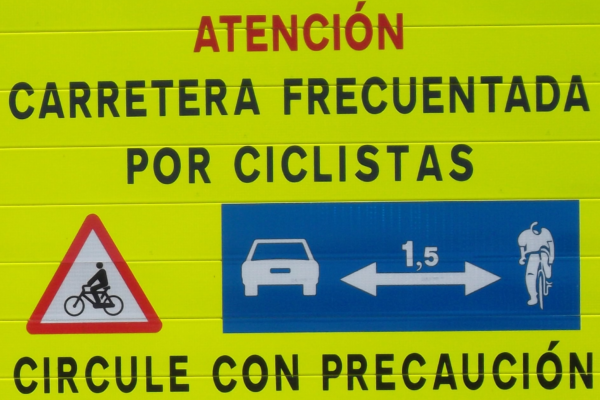 Breakfast
From 8h00 am 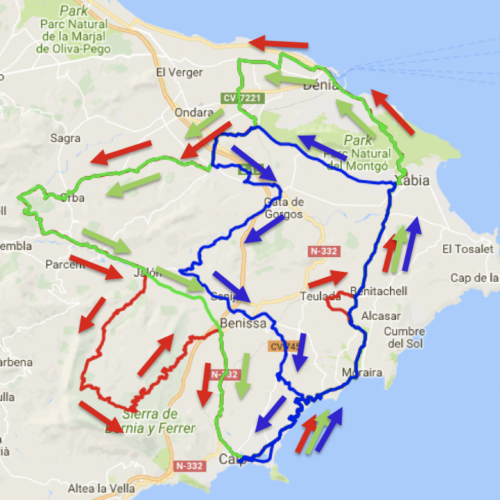 Including 20kg of checked baggage and 10 kg of hand luggage

Airport transport (upon request)
Transfers from and to the airport
– From 3 persons: direct private transfer

‘Service Course’ (included in every ride)

Enjoy your stay in Calpe by choosing one of these hotels: 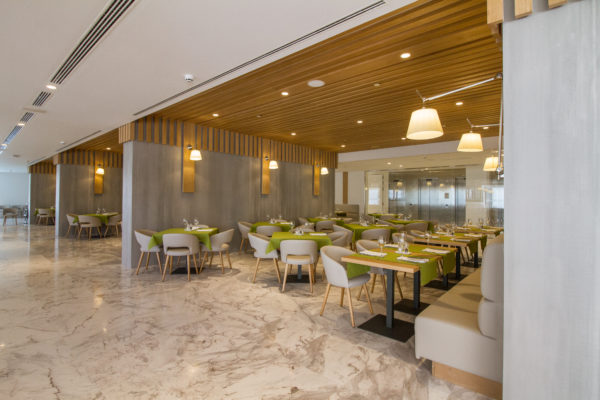 Suitopia Sol y Mar Suites Hotel is located in the center of Calpe, just 2km from the famous rock, Penon de Ifach and 50m from the beach. A great family hotel with spacious rooms, children’s playground and outdoor swimming pool. You can enjoy your meal on the on-site restaurant and drinks can be ordered at the lounge bar, offering a 360° view. 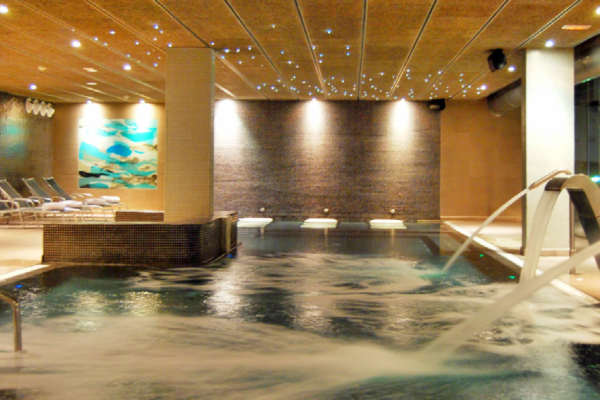 Gran Hotel Sol y Mar is located in the center of Calpe. The city of Calpe has both a modern a historic site with its old fishing port. This adults only hotel is located next to Arenal Beach with spectacular views over the bay. This luxury hotel is known in Spain and far beyond for its luxury rooms, tasty buffets, relaxing Spa, including swimming pool, bar and so much more.

— Can only be booked from outside Belgium. When your interested in this hotel, please send an e-mail to info@fietsstages-baguet.be —